Azure SQL Data Warehouse is a cloud-based relational database that can efficiently process large data volumes using scale-out capabilities of the Azure platform. The storage size in Azur  SQL Data Warehouse is adjusted independently of the computing power, which offers great flexibility and allows to fine-tune the usage based on the demand.

If SQL Data Warehouse is only needed during specific times of the day/week/month, it may also be beneficial to Pause/Resume it on a schedule.  Read this article to learn more.

To scale Azure SQL Data Warehouse based on the load, follow these steps:

1. Run Netreo Setup Wizard to connect to your Azure environment

If you aren’t using Netreo yet, request a demo to have a sales representative, show you the view of an Azure subscription with Azure SQL Data Warehouse. Learn more about the setup process here.

In this example, we use Data Warehouse Units (DWU) utilization, which is a metric tracked out of the box in the default configuration template. You can pick any other metric that allows determining the demand in your environment.

You need to define two rules to increase and decrease the available compute power based on the metric value: 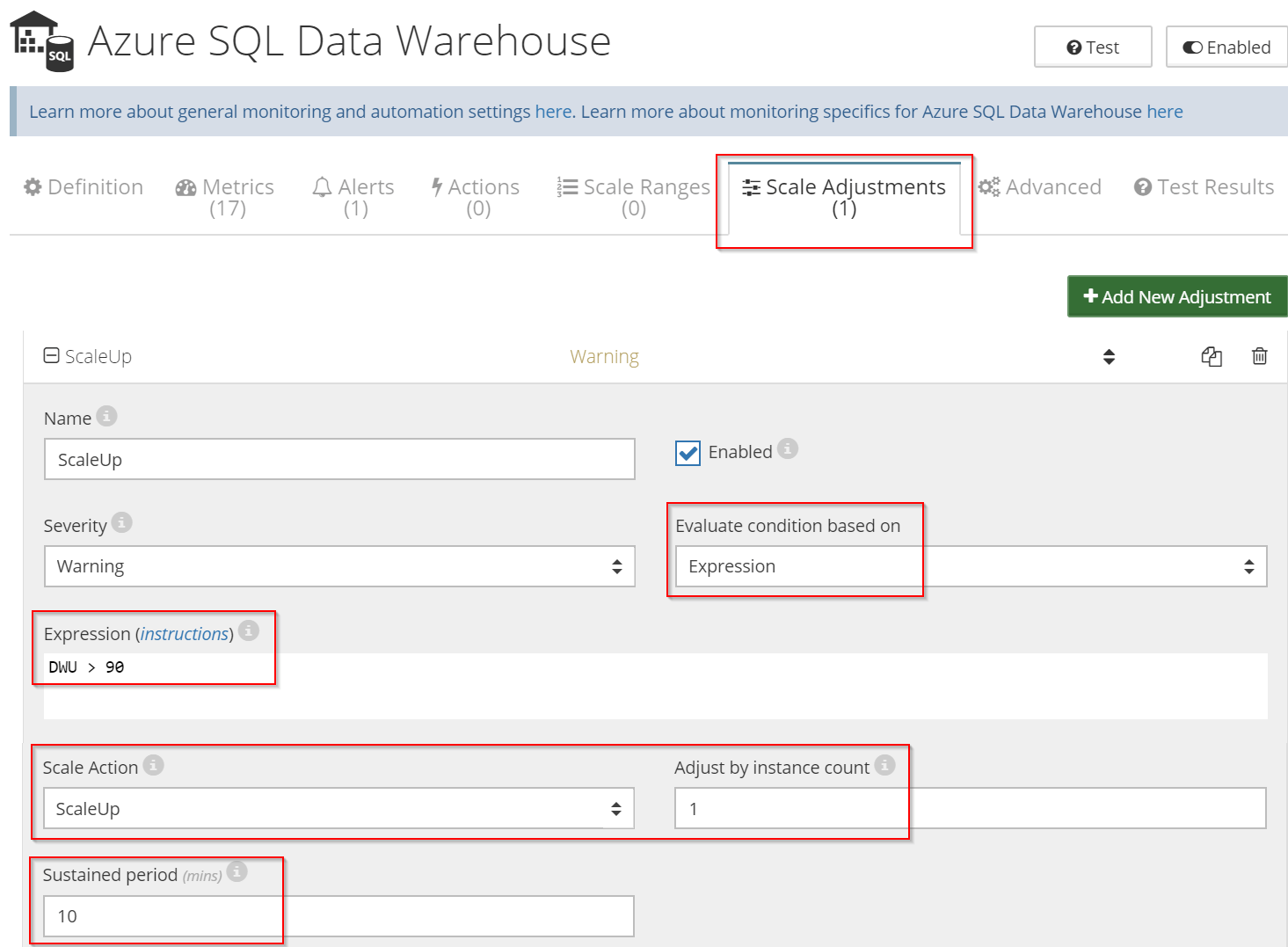 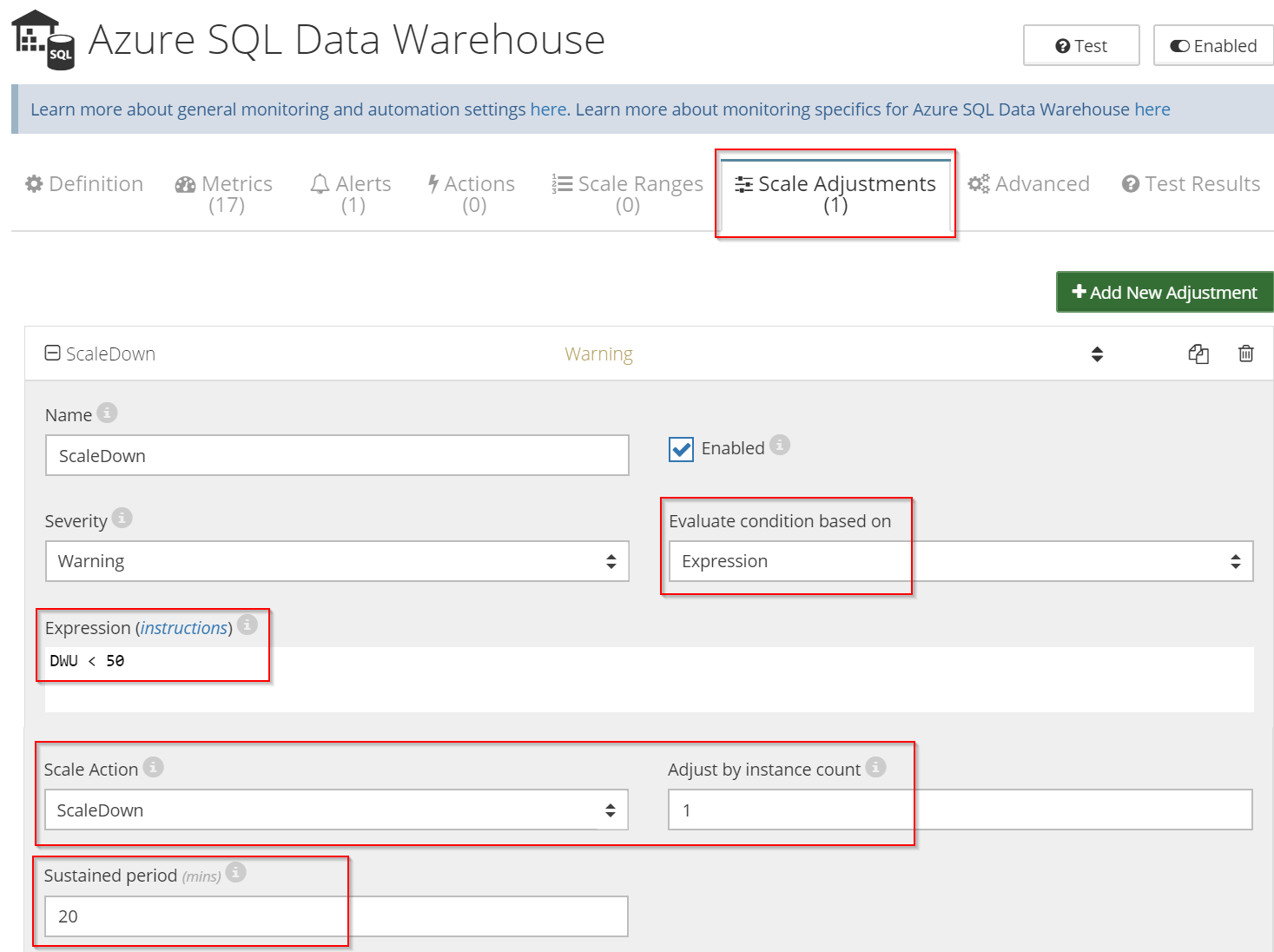 In most cases it is beneficial to define upper and lower scaling boundaries, so the automatic operations don’t spin out of control. You can define the overall limits to ensure the most expensive tiers are not used.  These limits are defined as Scale Ranges.

During monitoring, Netreo picks the currently active range by evaluating its condition, which can be defined as either an Expression based on metric values or as a Schedule.  This is why the order of Scale Ranges is important and they can be re-arranged easily by dragging them around.

To define an overall scale range that applies at all times:

There may be an additional requirement to allow for usage of higher tiers during typical work hours, e.g. 9 am to 5 pm during work days. To define a rule that applies only during those times:

Find Out how Netreo can help with all Azure monitoring needs. Request a Demo Today 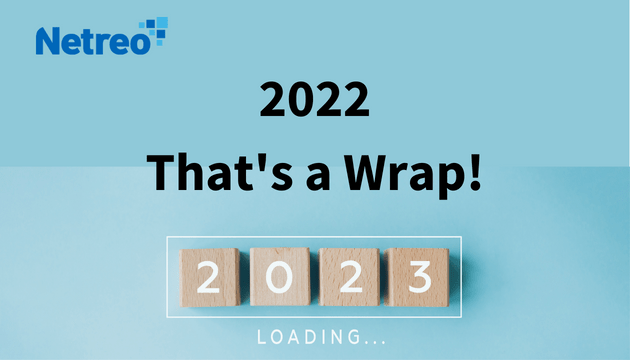