Translator Speech API is generally a part of the Microsoft Cognitive Services API which provides speech translations for their applications. With the latest updates, the software has now introduced support for 34 different languages which make communication and interaction easier and a lot more convenient.

Voice is becoming ever more ubiquitous and predominant as an approach of communication with all kinds of gadgets and services. The capability to provide voice input was quite common, but these days the voice output or Text-to-speech (TTS) has started to become a critical technology that helps supporting Al.

TTS supports interaction on various gadgets. Whether you want to interact on a device, in a vehicle, on the phone, through a PA system or at times even with a translated input, TTS is a crucial part of the end-to-end solution.

The good news is that Speech API, a Microsoft Cognitive Service, now offers six new TTS languages to every developer which brings a total number of supported languages to 34.

The newly supported languages are:

The 34 languages are accessible through 48 locales and 78 voice fonts, powered by the new and updated Al technology. The reason why this technology is considered useful is mainly that the creators can approach the most recent and cutting-edge generation of speech recognition and TTS models.

This Text-to-Speech API can be assimilated by producers and developers for a broad set of use cases. Moreover, it can also be used for its own convenience, hands-free transmission or media utilization, or any other machine-to-human connections. It can also be shared with numerous other Cognitive Services APIs like the Speech to Text, Language Understanding, and others alike. These are used to produce inclusive voice-driven explanations, whether used online or on a device.

Microsoft Translator Speech API is a part is a cloud-based machine translation service which allows businesses to add end-to-end speech translations for their applications.

Find out how Netreo can help with all Azure monitoring needs. Request a Demo Today! 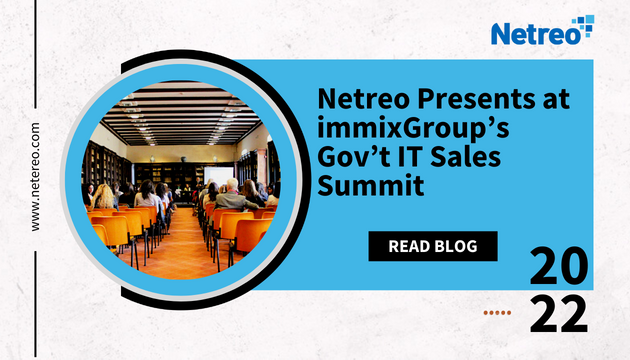