When Microsoft introduced the Azure Batch, It’s was mainly targeted for two major segments of professionals:

Developers are entrusted with the task of integrating the Batch APIs with Batch and create a component which is useful for the overall system. Since the launch of the Azure batch, the developers have been trying to make it easier for the batch users to use the batch without any code. Now, Microsoft has announced the latest update in which the batch users won’t have to write even a single line of code. Every task related to batch will be accomplished via Command Line Interface (CLI). With this latest update, the batch users can directly:

–    Download the output data and successfully perform any other task using the CLI.

For each of the abovementioned tasks, there is a separate code snippet which is not an easy task to be accomplished by every user, considering the lack of experience and needed expertise. The easiest task one can think of right now is to perform video transcoding using the FFmpeg. The batch file which constitutes the FFmpeg protocol is pretty difficult to code due to one or the other reason. Now that Microsoft has introduced Azure CLI, there is no further need to code at all. The only thing needed is the overall concept and working mechanism. Even a novice user, if he wants to perform any task, he can use the Azure CLI to upload, update, transcode, download, and supply the parameters into a pre-coded environment. 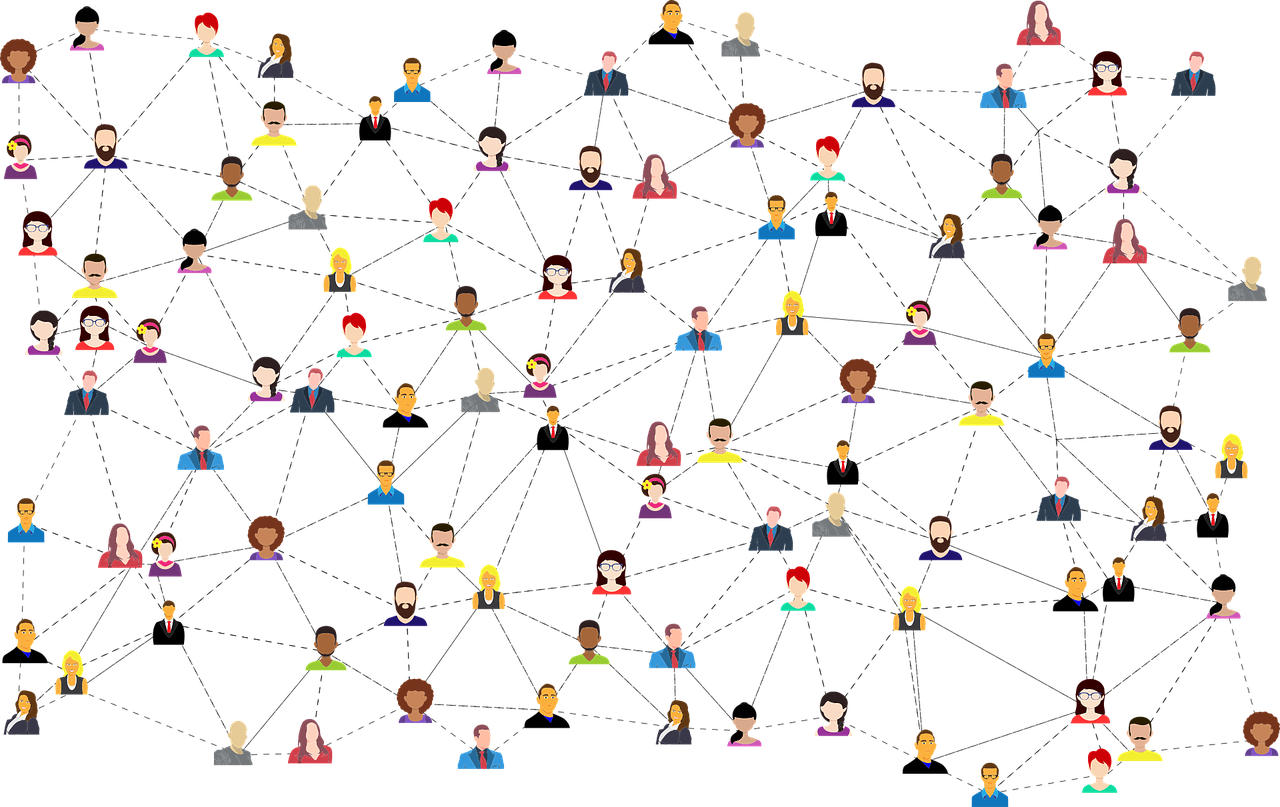