Cloud Native Computing Foundation is a part of Linux Foundation which gives its members the access to a wide range of open source projects to increase the compatibility and enhance the work efficiency. Fortunately, Microsoft Azure is also a platinum member of CNCF from now on. The sequence of strong bilateral relations started from last year when Microsoft Azure joined Linux Foundation and the decision of increasing partnership with CNCF was taken to extend the relations with open source communities and invest in lucrative projects like Helm, Kubernetes, Containerd. Apart from these projects, Open Tracing and Fluentd are some other successful examples of open source projects. Linkerd and gRPC are also making remarkable efforts in the field.

There are some major projects which have grasped the attention of Microsoft Azure and their brief detail is as follows:

Helm: Senior Microsoft engineers are working on this project and they are investing their efforts to bring improvements and make it more useful for developers. Deis was the pre-initiator of the project, but the maintenance services of Microsoft developers, Matt Butcher, Adam Reese, and Michelle Noorali have proven very beneficial.

Kubernetes: Brendan Burns, a senior engineer manager and architect from Microsoft azure is responsible for the coding of the project and using it for the Azure Container Service. He is the project maintainer of Kubernetes and representative from MS Azure.

Containerd: John Howard is the project maintainer of containerd and Microsoft engineers are playing their part in expanding the code to containerd to Windows Containers.

gRPC:  Microsoft Azure is planning to get involved in RPC project and letting its engineers work on the project’s code. RPC is itself a framework which allows various languages to run on it, for instances, Ruby, Java, Node.Js, and C#.

Microsoft Azure doesn’t want to miss any collaboration opportunity in open source code as it’s the best mean to share knowledge at all levels. Being a CNCF member, Microsoft is contributing to code development and helping in making projects more useful. 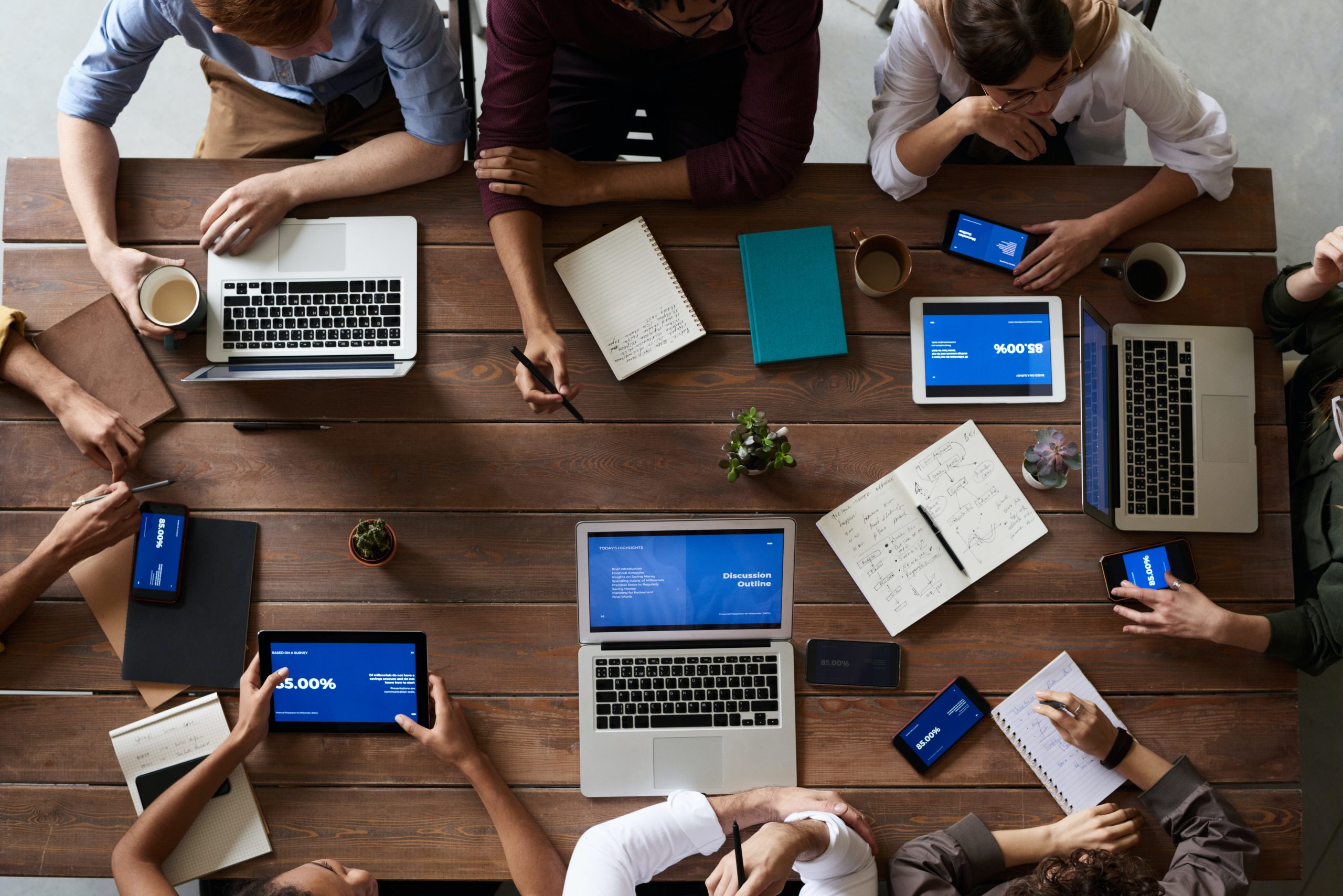