4 results for the tag: azure serverless

Azure serverless for your IoT 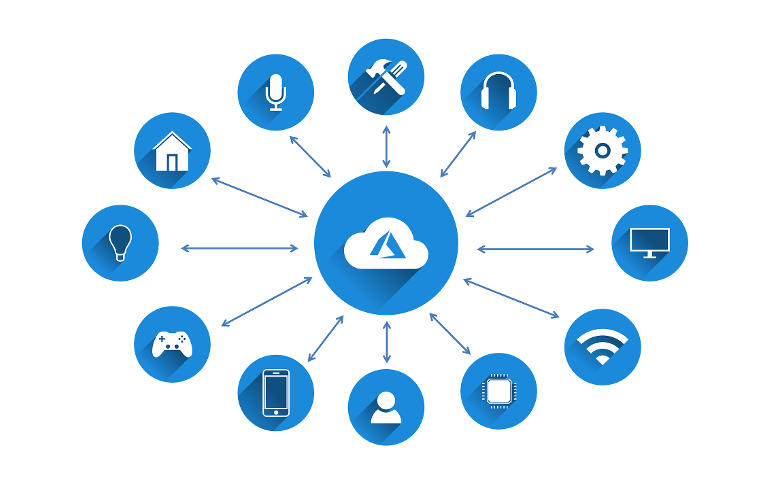 Chances are those developing an IoT-based solution focus mainly on the devices and what is possible to accomplish with them. They might want to process data coming from a network of devices in real time, analyze the data to gain insights, get alerted for special conditions, manage the devices themselves, and so on.

Other Posts in azure serverless

What Does the Term Serverless for All Developers Imply?

Azure Cosmos DB Trigger: Azure functions offer Triggers capability which allows the users to execute code and respond to the events in a proper manner.

What is Azure CosmosDB for Serverless Era?

Gone are the days when servers were the most important parts for provisioning and scaling of the software. The new era is serverless and based on the serverless event-driven apps.

Azure Serverless: An Effortless Way to Build and Deploy Apps

Azure Serverless is an easy and effective way for the developers to build and deploy elastic-scale apps. It saves their time and efforts by providing them with unique tools to seamlessly tapping into the cloud which automatically boosts the speed of the app development.